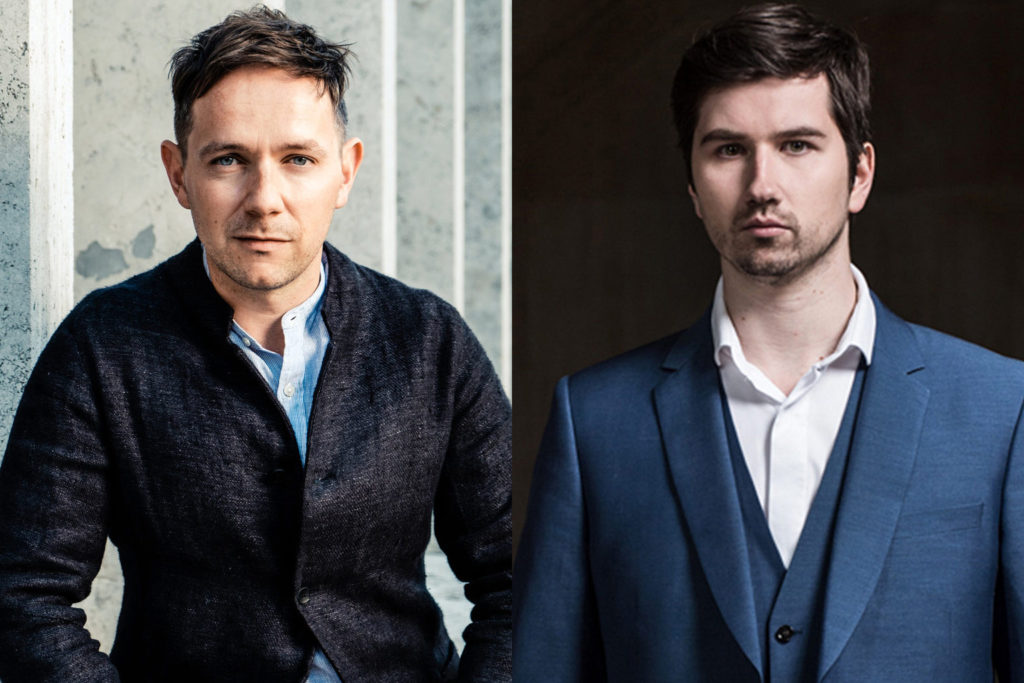 Caramoor Center for Music and the Arts
149 Girdle Ridge Road,
Katonah, 10536, US

British countertenor Iestyn Davies has won two Gramophone Awards, a Grammy Award, an RPS Award for Young Singer of the Year, the Critics’ Circle Award, and an Olivier Award nomination, as well as being awarded the MBE in the Queen’s New Year’s Honours List 2017 for services to music. In concert with lutenist Thomas Dunford, the founder and artistic director of the Jupiter Ensemble who BBC Magazine called “the Eric Clapton of the lute,” Davies presents a program of Late Renaissance Italian, French, and English songs interspersed with solo lute music.