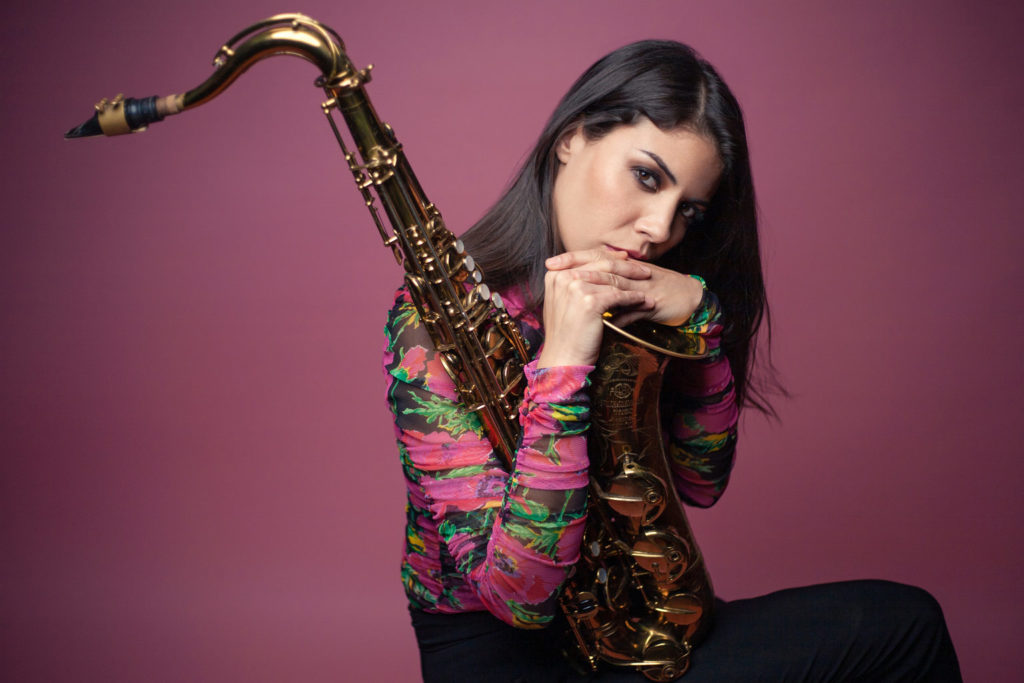 Caramoor Center for Music and the Arts
149 Girdle Ridge Road,
Katonah, 10536, US

Presented in Collaboration with Jazz at Lincoln Center

Grammy-nominated saxophonist and composer Melissa Aldana — declared to be “cultured, emotionally weighted [and] purposeful” by The Boston Globe, recently released the album 12 Stars, her debut as a leader on the Blue Note label. Hailing from Santiago, Chile, the 33-year-old Brooklyn-based tenor player was featured on the cover of the March 2021 issue of the New York City Jazz Record and has already established an international reputation for her visionary work as a bandleader. Aldana plays Caramoor’s Music Room with her stellar quartet.