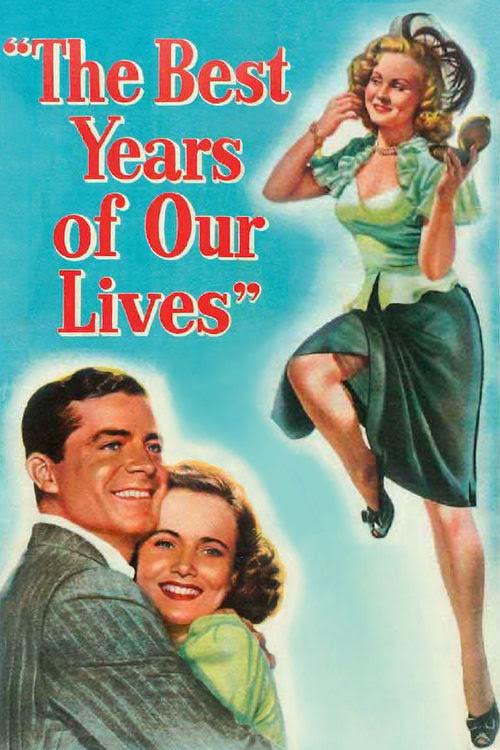 Classic Tuesdays: The Best Years of Our Lives

This groundbreaking movie portrays the plight of returning servicemen at the end of the Second World War. It follows the unique readjustments to civilian life faced by three veterans who hop the same transport home: Fred Derry (Andrews), an officer and pilot coming back to a dead-end job and uncertain relationship; Al Stephenson (March), an older soldier returning to a loving family and stable career; and Homer Parrish (Russell), a sailor who’s lost both his hands in combat, and abhors the pity he expects to receive from his parents and fiancée (O’Donnell).