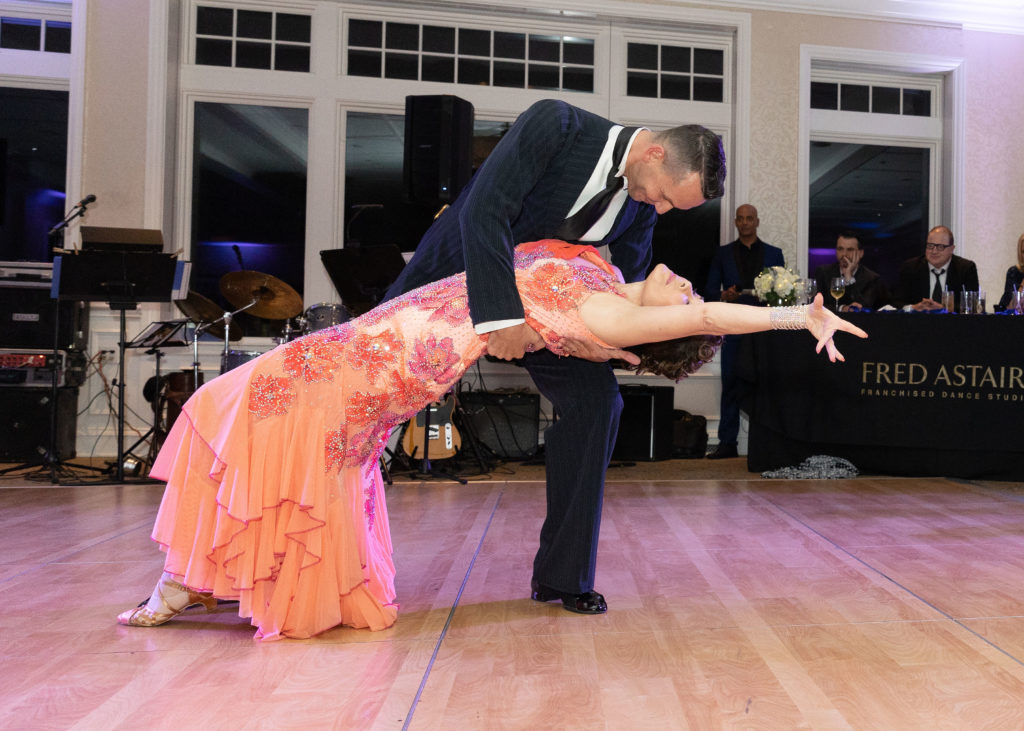 Tickets are on sale for the popular Dancing Stars of Greenwich event, hosted by The Fred Astaire Dance Studio of Greenwich, as a charity dance off for the nonprofit Abilis. This is the fourth annual event and will be bigger and better than ever with celebrity judges and a terrific line-up of dancers! So grab your dancing shoes and get ready to see amazing waltzes, rumba’s, tangoes, twirls, some cha, cha, cha, and maybe even some moonwalking, and purchase your tickets to this fun annual event, held Saturday, September 17, 2022, at the Tamarack Country Club in Greenwich, Connecticut. Tickets sell out quickly every year, so reserve yours today at greenwichdancingstars.com.