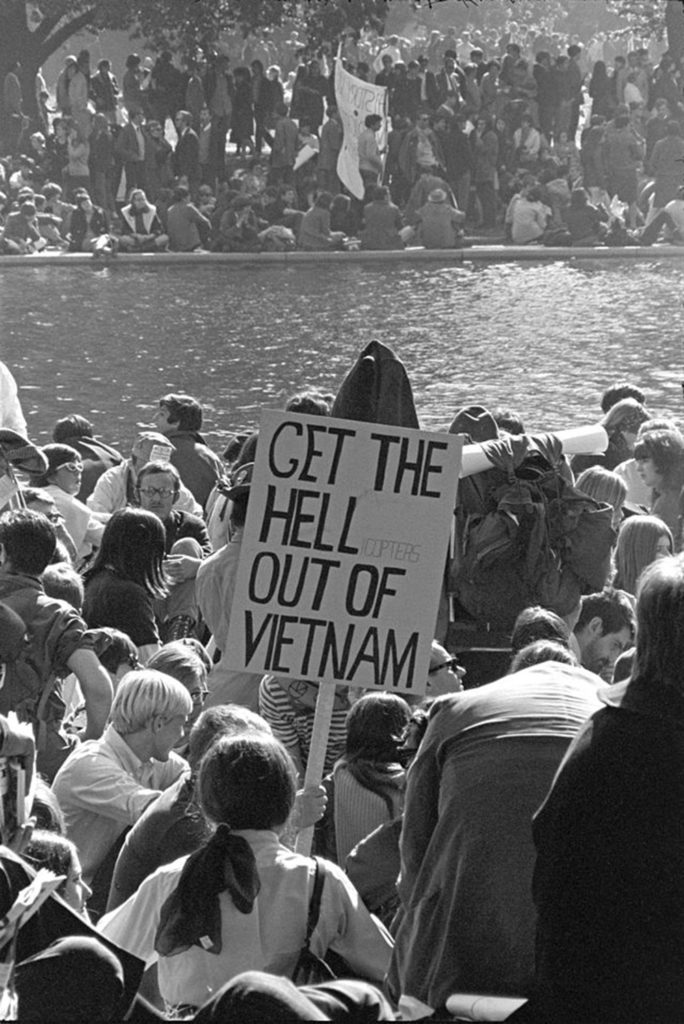 The Bedford Playhouse, in association with The Actors’ Gym presents…

WITH Dan Friedman and Jeffrey Pliskin

In a new adaptation designed specifically for Zoom and other video call platforms, DAYS OF POSSIBILITIES is based on letters and interviews with students who attended Oberlin College during the 1960’s. Mixing monologues and simple “story theater” scenes, it charts the journey of one college’s response to the Vietnam War, climaxing with scenes reminding us of the strength and courage of students during that time of crisis.

Presented by permission of the author and with the assistance of a grant from ArtsWestchester.

** Some language may be inappropriate for younger children.  Also, the play makes use of historical quotes that contain language which is now considered offensive.  Parents are cautioned.