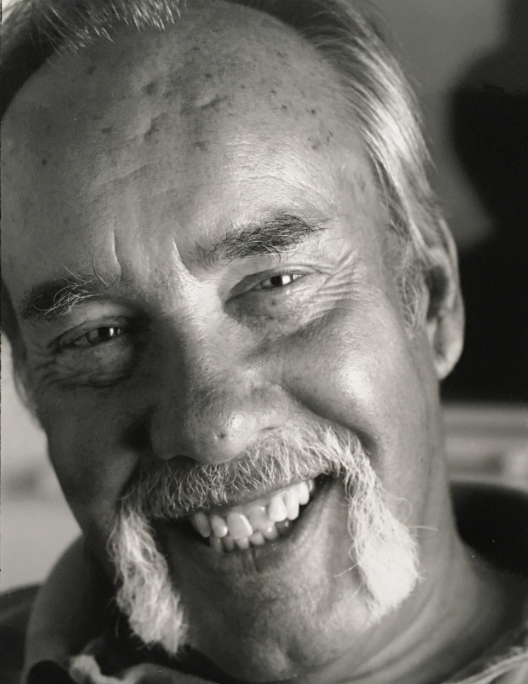 From $10 adults; $8 seniors and students; children under five free. Admission by reservation for timed ticket entry

The Bruce Museum is pleased to announce an exhibition of children’s book illustrations from the archives of artist, illustrator, and author James Stevenson (American, 1929-2017). Fun / No Fun: Children’s Book Art by James Stevenson will be on view to the public beginning Sunday, December 13, 2020, through Sunday, April 18, 2021.

Adults know Stevenson as the witty and prolific New Yorker cartoonist—there was hardly a magazine issue in five decades that did not include a Stevenson gag. Kids know him as the author and illustrator of hundreds of children’s books that induce fits of giggles with silliness voiced with a simple honesty. Deftly drawn with an assured line and colored with soft watercolor washes, Stevenson’s whimsical sketches evoke a sense of memory and nostalgia.

While this exhibition spotlights the books he both wrote and illustrated, Stevenson often collaborated with admired children’s book authors such as Judy Blume, Helen Griffith, Jack Prelutsky, and Dr. Seuss. He not only authored the award-winning storybooks, but also wrote Young Adult novels and poetry.

Fun / No Fun will explore the seasonal delights to which kids of all ages can relate—building a snowman in winter, tormenting your friends with springtime skunk cabbage, summer camp camaraderie, and leaping into an autumn leaf pile.

James Stevenson’s Connecticut roots run deep. While Jim grew up in Croton-on-Hudson in Westchester County, he was educated at Yale University, raised his family of nine children in Old Black Point on the Connecticut shore, and settled in Cos Cob with his second wife Josie Merck. In a 2019 documentary, Stevenson: Lost and Found, (named after his Op-Ed in The New York Times) his family describes how the self-taught artist was always sketching and that the familial soundtrack was accompanied by the constant scratching sound of his pen on paper.

Throughout the holiday season, Fun / No Fun will bring together generations of Stevenson art lovers—the readers and the read-to—who will be fascinated by the dexterity of his hand, sensitivity of his execution, and marvelous sense of humor. Curators Kathleen Holko and Kathy Reichenbach are especially proud to shine a light on a local art icon. As Josie Merck Stevenson, Honorary Chair of the Fun / No Fun Committee of Honor says, “Jim would be so pleased to have this exhibition here at the Bruce Museum, a place he truly appreciated over many decades.”