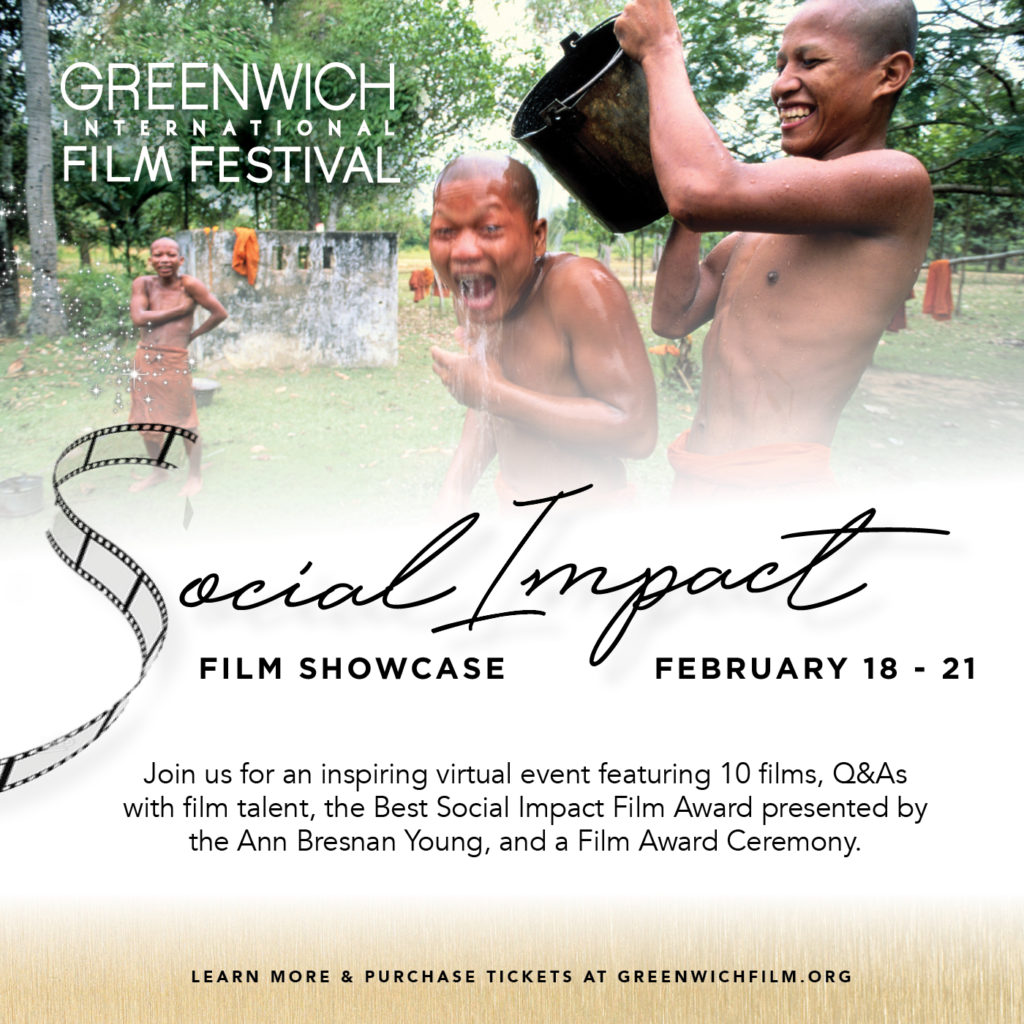 From $75 for a Festival Pass

From February 18 to 21, 2021 enjoy 10 carefully curated social impact films, exclusive film Q&As with directors, actors, and producers you won’t find anywhere else. Invitation includes Award Ceremony on February 20th at 5 pm, during which the prestigious Best Social Impact Film Award will be announced.