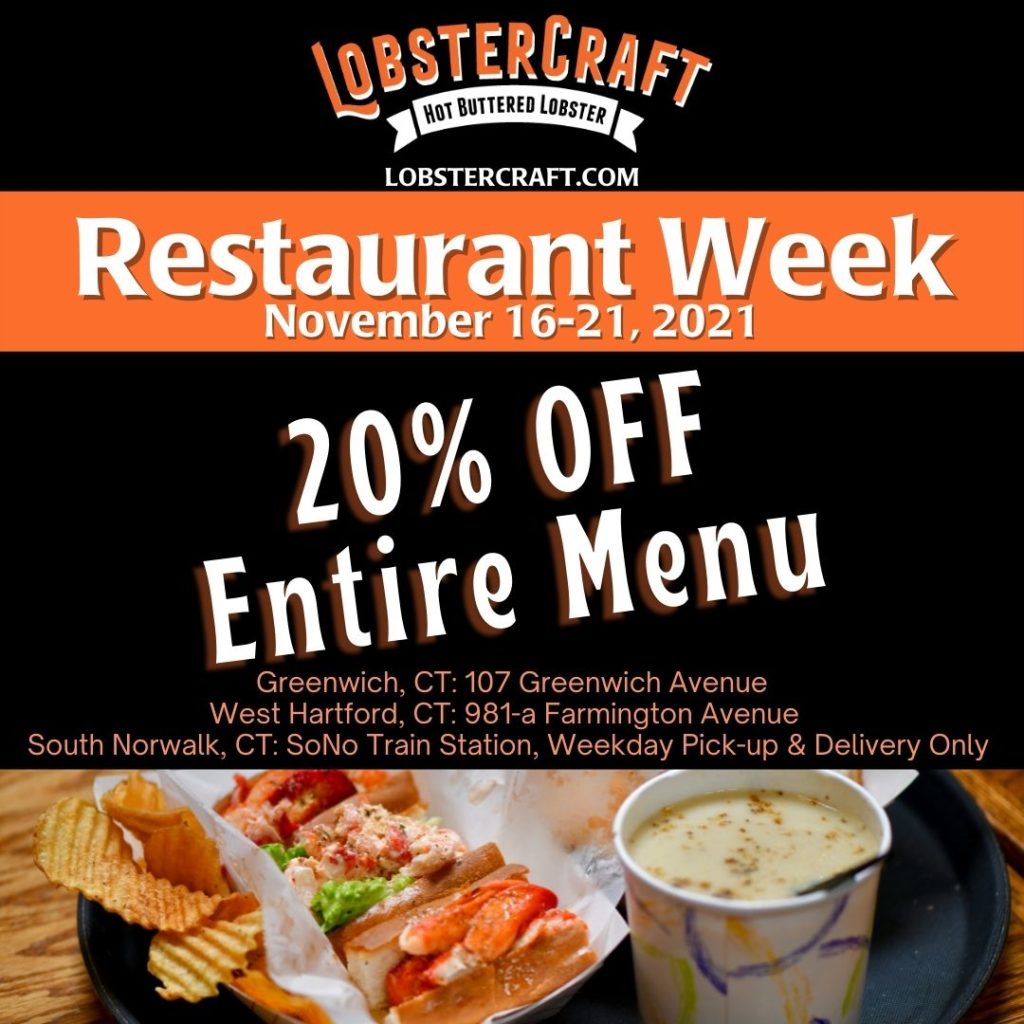 FROM BOAT TO BUN

What began as a local food truck phenomenon based out of the coastal community of Norwalk, CT, LobsterCraft has morphed into a thriving brick and mortar Restaurant Group, offering their over-the-top hot and buttery lobster rolls and seasonal menus year-round.

Throughout the fall Captain Mike and his crew continue to make those long hauls up and down the coastline, sourcing the best, sustainable, cold-water lobster possible from Montauk to Maine.

“The colder the water, the sweeter the meat!”, says Owner Captain Mike Harden, a former Coast Guard Captain and licensed Lobster fisherman, “Contrary to what one may think, lobsters are not a seasonal delicacy. Fishermen are out on the boats year-round. The lobster meat is especially sweet coming out of the colder water.”