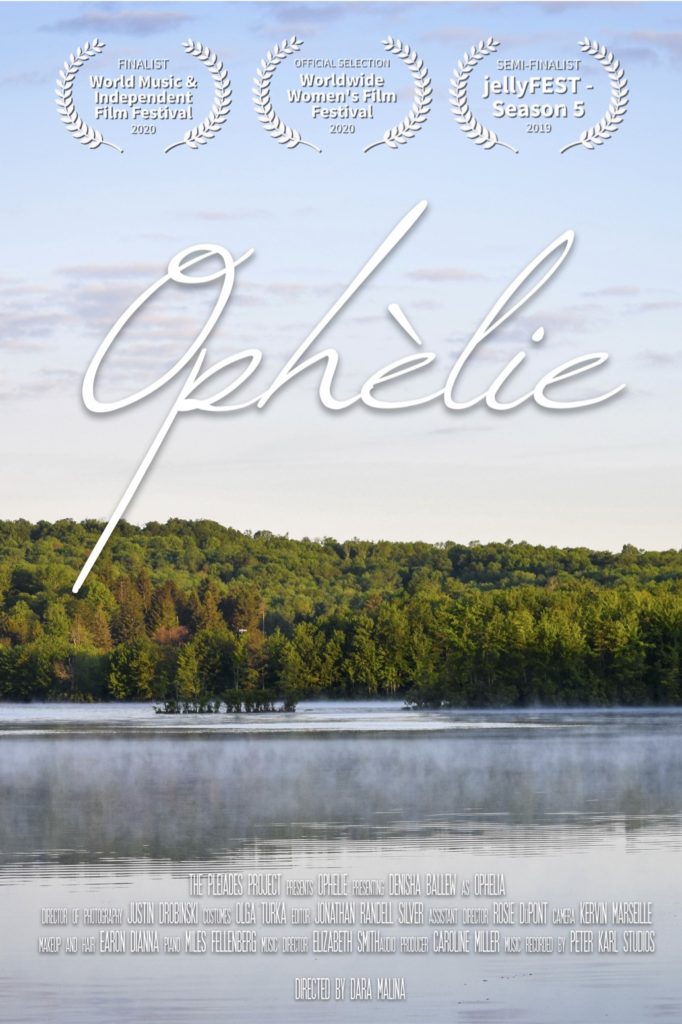 The short film Ophélie is taken from Ambrose Thomas’ Hamlet and is the enigmatic Ophelia mad scene, reminagined for a contemporary audience. The Pleiades Project is holding a socially distancing compatible digital premiere, which will feature a screening of the film, a feature from our #PleiadesOphelieChallenge winner, and a conversation with the star of the film, Denisha Ballew. Ophèlie is produced by Old Greenwich native Caroline Miller, and the film was made possible with a generous donation of time and support from Susu and Eugene Miller of Old Greenwich.