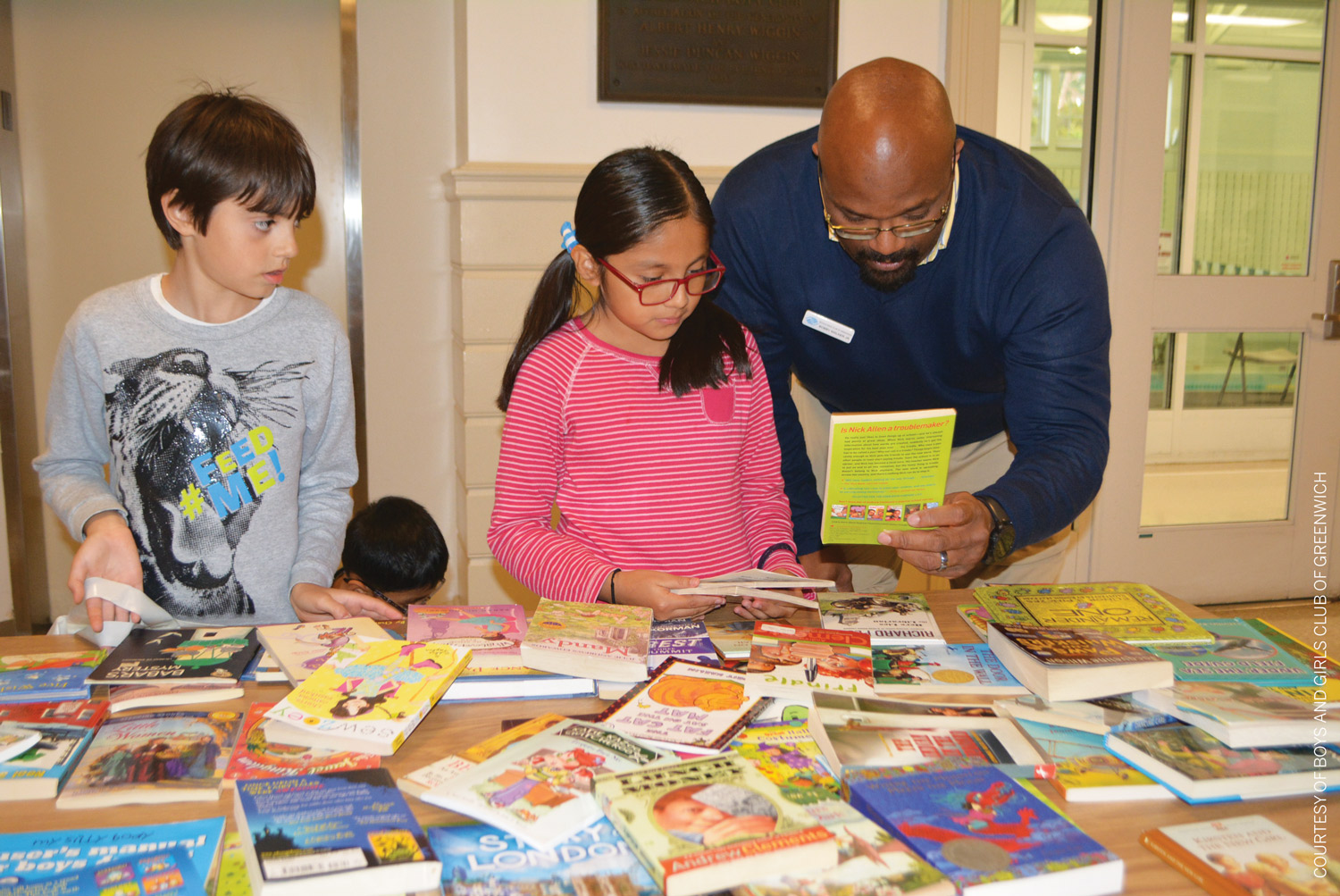 In the mid-1980s, when Bobby Walker Jr. was in sixth grade in southern Dallas, he spent 110 of 180 days of the school year getting kicked out of classes. Academically strong—“I was one of those kids who actually liked school, loved doing homework,” he says—Bobby was prone to boredom and trouble when he wasn’t challenged, and he had already maxed out his Dallas public school curriculum.

This was no surprise to Bobby’s mother, who, thanks to a watchful teacher’s suggestion, sent him to St. Marks, an all-boys private school the year before. It was a triumph for their working-class family of ten who “struggled quite a bit financially,” but not an easy cultural transition for Bobby. In fact, he hated it so much he went to public school for eighth grade. But with the return of bad behavior, back to St. Marks he went. “My Mom said, ‘You were better off there. I know you didn’t like it, but I don’t care whether you like it or not, it’s for your own best interests.’ My Mom was probably my greatest advocate.”

At the time, however, all the advocates in the world—parents, prior teachers and supporters who saw Bobby’s promise—couldn’t shepherd him through the identity crisis he faced at a wealthy white school. “You go to the private school and you’re this six-foot-tall black guy with a Jheri curl who speaks broken English. But then you go back home to your neighborhood and you’re this six-foot-tall black guy who speaks proper English and goes to a private school and comes home in a uniform,” Bobby remembers. “I wasn’t accepted in either place. When I was at school, I felt like an outcast, and when I came home, I felt like an outcast.” He even changed clothes on the bus home so no one in his neighborhood would see his uniform.

But it was the bus—namely the Independent School Program coordinated by the Boys and Girls Club of Dallas that shuttled kids twenty or thirty miles to the other side of town to attend top schools—that became the key support network of Bobby’s life. “Every single person on those buses, and they came from Boys and Girls Clubs all over the city, was going through the same thing,” Bobby says. “We all had working-class parents who couldn’t get us to school, and I’d say 85 to 90 percent of the people who rode the bus were kids of color. We were all going to schools where we in many cases were one of a few. In one girl’s case, she was the only one. They gave you strength and courage before you got off the bus, and they gave you a place to release any pent up frustrations you had when you got back on. The older kids who had already been through it told me, ‘It’s gonna be okay.’”

Bolstered by these friendships—many of which he still nurtures thirty years later and to which he attributes much success—Bobby began feeling comfortable in his own skin. “I realized that people were either going to like me or they weren’t. And what I realized is that more did than didn’t.”

Bobby’s second breakthrough came when he was failing science class as a freshman, and his teacher volunteered to give up his lunch break twice a week for nine weeks to help him get on track. “My grade went from a 62.7 percent to an 85 percent—and if you look at my transcript, I improved from that point on.”

You could say that, and then some. At Williams College, where he also met his wife, Becky, Bobby graduated in 1995 with a B.A. in history, played football and ran track and field, was named Division III Male Athlete of the Year, was a six-time All-American national champion in the hammer throw, and received the Purple Key Award as the college’s top athlete and the Muhammad Kenyatta Community Service Award. Bobby traces these successes back to his ninth grade teacher’s advice: “Hard work pays off, and anything you believe in, you can do if you believe in yourself,” says Bobby. “I applied those life lessons early, whether it was in sports, in the classroom and, ultimately, as I got into my professional career as a teacher.”

Bobby most recently taught eighth grade history at King in Stamford, where he was head of the middle school. It was in many ways laying the foundation for a long-held dream. “I wanted to start my own school in Dallas,” says Bobby. “I kept thinking, What if there was a St. Marks in my neighborhood? How many more Bobby Walkers would there be?

While his decision to leave the private-school world surprised many, his jump to CEO of the Boys and Girls Club of Greenwich five years ago was a natural progression, a circling back to his roots. “Here I am, back at the club,” Bobby says proudly. “The program that made the biggest impact on my life. There is no Bobby Walker today without that Boys Club bus.”

Walking around town in his BGCG vest, Bobby is a symbol of success, not just his own but that of all current and past club members, youngsters to octogenarians. “There’s this saying that I fell in love with: Once a club kid, always a club kid,” he says. “There are countless people who will tell you that the club is one of the reasons they’ve found success in life, but I want that number to grow, to double and triple, whether they go to college, find a trade, become a better big brother or sister, son or daughter, or become a leader at school. We have the next generation of members who will be able to say with pride, ‘That place helped me to become the successful person I am,’ and that’s something we take a lot of joy in and we want to continue doing.”

As he recites the club’s vision statement: “BGCG, where youth go to find their greatness,” it’s clear that Bobby Walker Jr.’s dream has already come true. “Exactly,” he says. “I don’t live in Dallas anymore. And while I still love my neighborhood, I live here. Greenwich is the place that I call home, and if I can help other kids who are dreamy-eyed and have goals set and I can help them achieve those goals, I think I’m accomplishing the same thing.”

To learn about BGCG’s programs and how to get involved, visit bgcg.org.