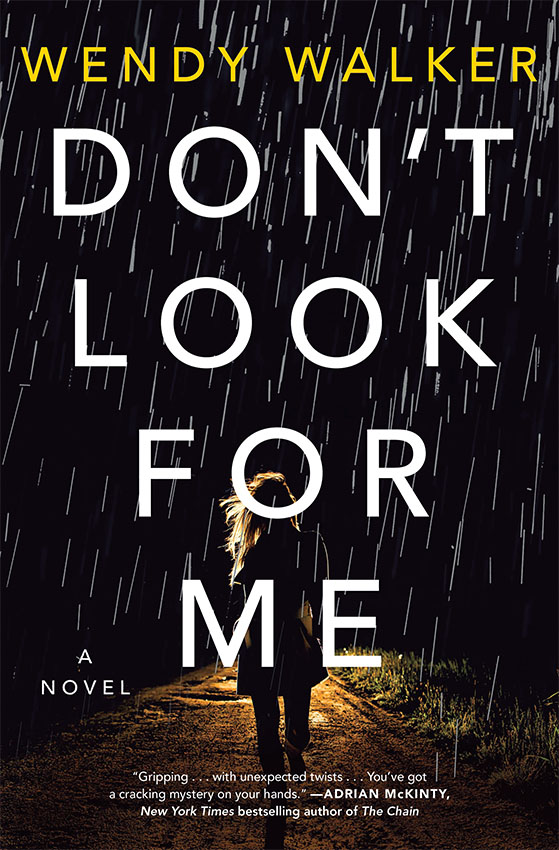 DON’T LOOK FOR ME BY WENDY WALKER

They call it a “walk away” when women disappear, eager to exchange their lives for a fresh start. Apparently, it happens all the time, just as it did for grief-stricken wife and mother Molly Clarke, when her car was abandoned miles from home and a note was found at a nearby hotel, leaving her family shattered. Molly clearly does not want to be found. Or so the story goes.

But is that really what happened?

Molly’s daughter, Nicole, isn’t convinced, despite their challenging relationship—especially when a new lead is introduced two weeks after they’ve stopped searching for her mother. Nicole finds out that there was another woman who went missing from their same small town and also unearths a covert and isolated property, bringing her closer to the truth about what happened the night Molly vanished.

This story is “about a woman with a tragic past and seemingly bleak future. A woman who has a flash about walking away from her life. A woman who takes a ride from a man and his young daughter, who reminds her of the child she lost years before,” explains Walker. “Molly’s disappearance and her daughter’s desperate search to find her fill the pages with twists, turns and unexpected revelations. But at its heart, this is a story about grief, acceptance and the power of redemption.” 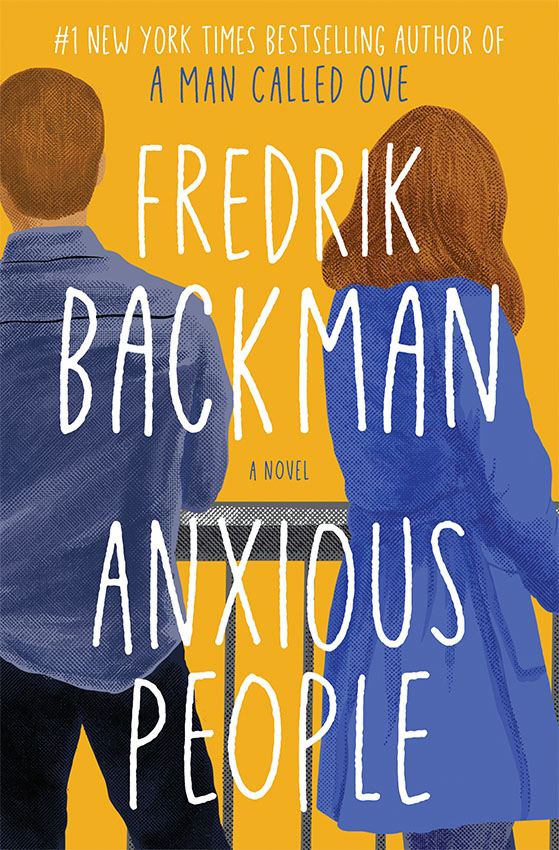 Backman, the No. 1 New York Times best-selling author of A Man Called Ove, delivers an emotionally charged comedy about an almost bank robber who evaporates into thin air and the eight highly anxious strangers he leaves behind. Simply stated, it’s a crime that never took place.

Apartment hunting isn’t a matter of life or death for most people. But when a failed bank robber storms into an open house and takes the eight strangers hostage, they’re forced to reveal hidden truths about themselves.

There’s Zara, a bank director, whose life has been struck by tragedy, and now she’s fixated on frequenting open houses to see how regular people live and, also, to right a wrong that’s been plaguing her. Julia and Ro, a lesbian couple awaiting a baby, can’t agree on anything and fear that their future together may not be as successful as they’d hoped. Roger and Anna-Lena are retired and obsessed with finding a fixer-upper they can fill with Ikea furniture as a means of ignoring the fact that their marriage may be unrepairable. And Estelle, who’s eighty years old and lying about her daughter and husband.

When the police arrive and the hostage situation is televised live, tension runs rampant, secrets are exposed, and suddenly the robber has to figure out which is more daunting: facing the authorities or remaining in the company of such wildly anxious people. 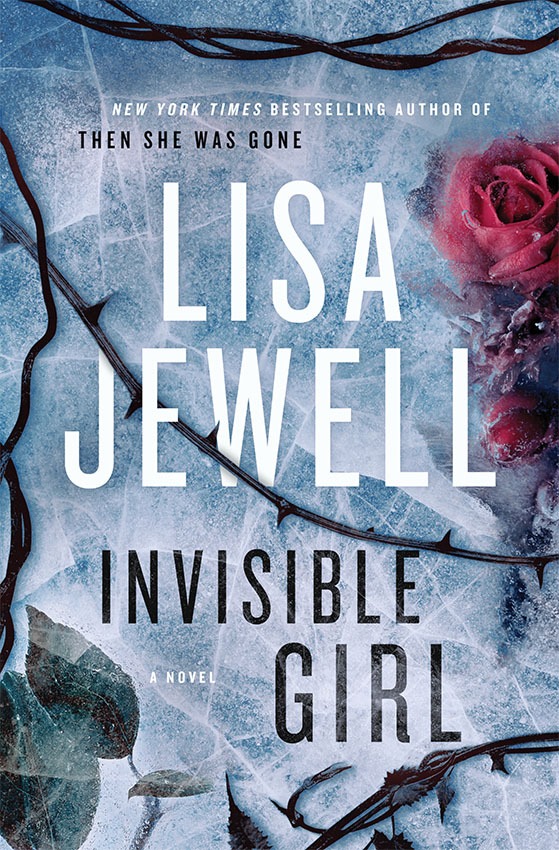 Owen Pick’s life is unraveling. He’s just been suspended from his job as a teacher on the heels of a sexual misconduct claim, which he vehemently denies. Not to mention that he’s a thirty-something-year-old virgin, living in his aunt’s spare bedroom.

Across the street lives the Fours family, consisting of Mom, Cate, a physiotherapist, and Dad, Roan, a child psychologist. And they don’t particularly like Owen, especially after their teenaged daughter insists he followed her home from the train station.

In the meantime, a young woman named Saffyre Maddox—who was Roan Fours’ patient for three years—is feeling forsaken when their therapy ends, and she’s desperate to maintain her connection with Roan. Surreptitiously, she follows him and ends up learning more than she expected about Roan and the Fours family, until Valentine’s night when Saffyre disappears.

Unfortunately for Owen, he was the last person to see her alive.

This is a shockingly twisted thriller about a group of people whose lives unexpectedly intersect when a woman vanishes that will have you on the edge of your seat until the very end.

EDITOR’S NOTE
If you like these suggestions, don’t forget this columnist’s own new book: PERFECTLY FAMOUS, a suspenseful thriller set in Connecticut. Makes a great gift for the readers on your list! 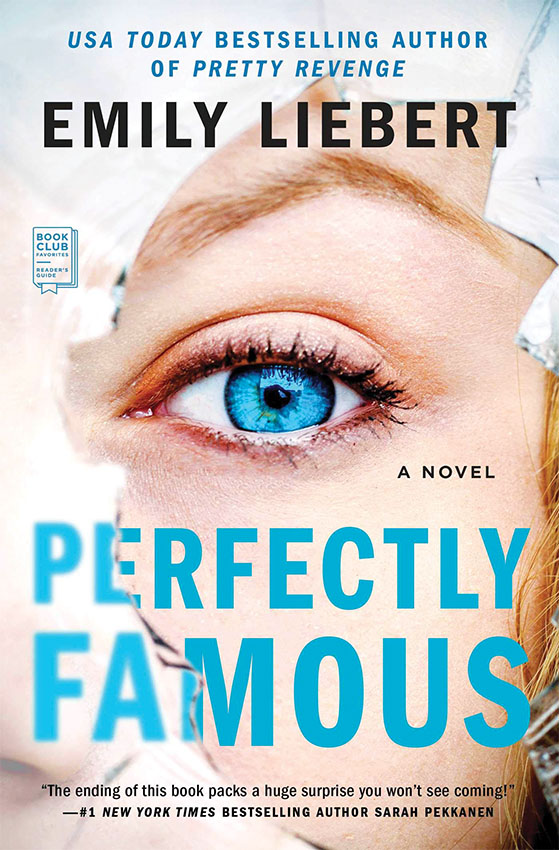