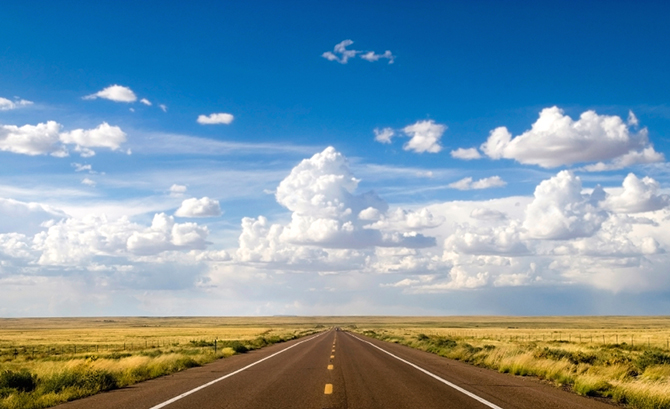 Dubbed by John Steinbeck as “The Mother Road” in The Grapes of Wrath and focus of Chuck Berry’s popular song “Route 66” the stretch of pavement from Chicago to Los Angeles has become a piece of American History.

As one of our country’s first transcontinental highways, Route 66 was named the “Main Street of America” and has acted as the main route across the country since before 1926.

The National Geographic Channel’s new series “Crowd Control” has made a few changes to the classic highway in New Mexico.

Drivers driving at the posted speed of 45 mph will be delighted with the patriotic jingle, “America the Beautiful,” as part of the show’s experiment to creatively slow down motorists.

What song would you like to hear driving down Fairfield County's strip of I-95?