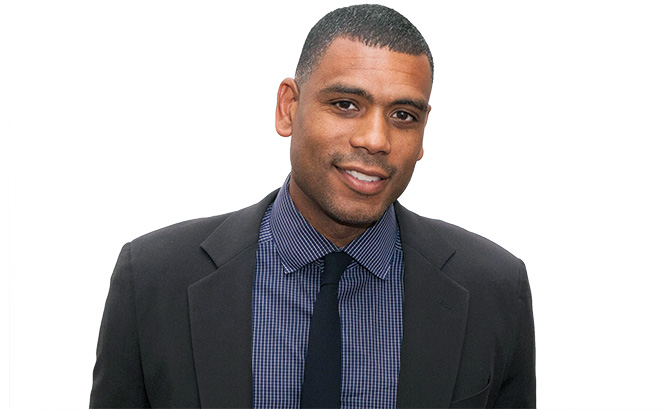 The next generation of NBA stars just moved their court a little closer. the Westchester Knicks, a developmental team affiliated with the NBA’s New York Knicks, recently tipped off its inaugural season at a new home, the Westchester County Center in White Plains.

“I look forward to seeing whole families enjoy it,” says Houston, who predicts the relatively small environment at the WCC (as compared to its parent team’s Madison Square Garden home) will offer fans a more intimate, affordable game experience. “When you are that closeup I think people will be amazed by the level of the intensity, the energy, the athleticism involved at this level of professional sports. One of our goals is to provide a style of play that people enjoy watching and has a great entertainment value.”

Speaking of family fun, the father of seven says it’s very likely his own kids will get in on the action. “It’s going to be a little easier to bring them to White Plains than the Garden on a school night.”