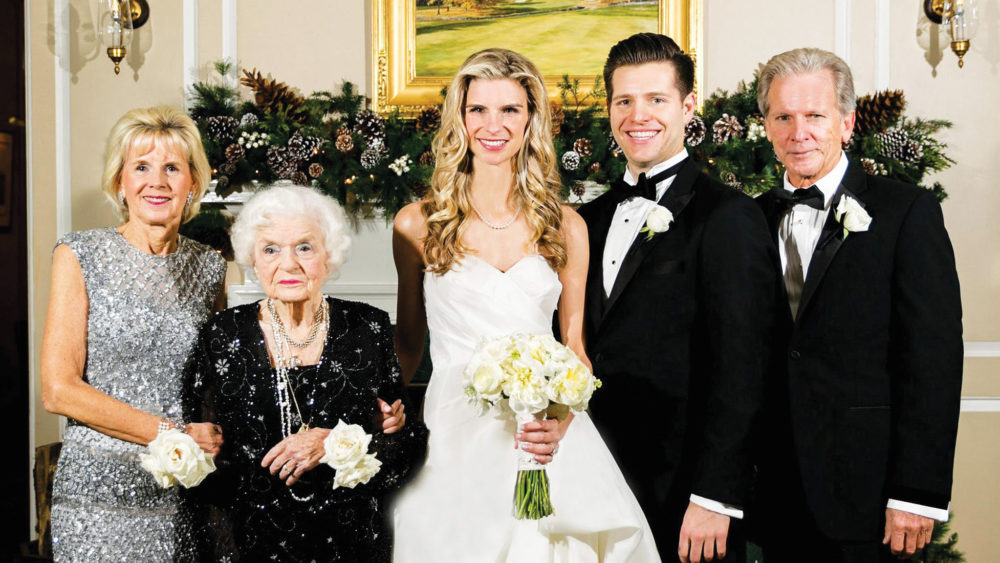 Photograph by Julie Bidwell
Above: The trees around town are not only gorgeous, they also play very important roles in a healthy environment.

It all started a decade ago when developer and philanthropist Peter Malkin was driving home with his wife, Isabel. She observed that many of the magnificent trees lining the roads seemed “a little tired.” Turns out, they were. “I was intrigued enough by what she noticed to do a little research and learned that some of the trees were planted by William Rockefeller and dated back to the 1890s,” Malkin explains. “They were failing because they had done their duty. A lot of them were more than 100 years old.” As Malkin dug deeper, he began to appreciate the town’s trees as more than purveyors of shade. “Trees are about so much more than being attractive,” he says. “They are good for the environment in all sorts of ways. And we were losing too many.”

So Malkin and a group of similarly motivated arbor enthusiasts began a campaign to plant trees around town. Parks, roadways, schools and community centers have all benefitted. Greenwich Tree Conservancy’s Executive Director JoAnn Messina explains that the town and the GTC both play an active role in the purchase and planting of trees.

As GTC begins its eleventh season with its upcoming Tree Party on April 27 (Arbor Day) at McArdle’s, it’s also in a period of transition. In January, Malkin stepped aside as president, passing the mantle to Cheryl Dunson, a longtime board vice president. He remains chairman.

WHY TREES MATTER
The GTC strives to educate residents on the benefits of trees, which include:

STICKING UP FOR TREES
“Advocacy has become a big part of what we do,” explains Malkin. The GTC team has been at the forefront of advocating for the inclusion of tree plantings in new development plans. It has also been outspoken about the threat utility companies such as Eversource pose in clearing trees for power lines. “We haven’t been reticent about voicing our objections,” says Malkin. In the case of Eversource, he notes: “We were able to stop them from clear-cutting and bulldozing through Bruce Park.”

PROMOTING ARBOR APPRECIATION
The GTC, which has offices at the Garden Education Center, hosts seasonal tree walks at parks and preserves around town. JoAnn notes that these hikes, great for nature lovers of all ages, are often led by expert arborists who indentify noteworthy trees along the way.

To see significant trees anytime, check out the Bruce Park Arboretum. This trail of twenty-six distinctively labeled trees of different varieties is sponsored by the GTC. It’s the first in what the GTC hopes is a larger effort to create a town-wide arboretum by labeling special trees in parks and preserves.

PLANTING FOR THE FUTURE
The GTC advocates an ambitious concept of public greening by campaigning for new plantings in public spaces that are currently tree barren. One long-term goal is to make the Island Beach parking lot lusher. 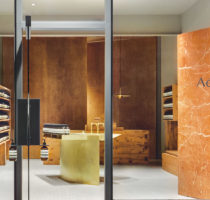 Aesop brings its AUSTRALIAN AESTHETIC to the avenue 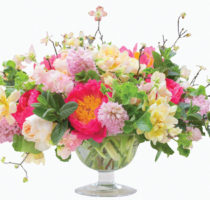 Because it’s more than the thought that counts 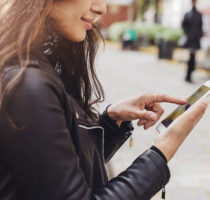 20 Accounts to Check Out 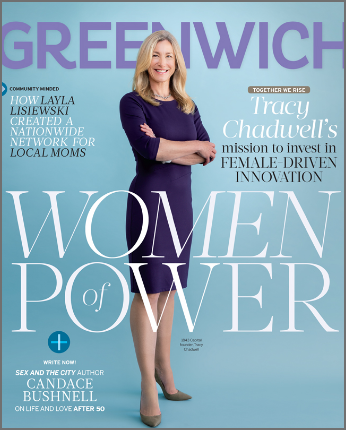 Instead of staying cooped up inside, bundle up your crew, lace up the skates and

As we here at the magazine celebrate our seventieth anniversary, we offer up some fun

It’s time to start gearing up for the holidays